The Ford Transit is a major transformation of the full-size van you've been accustomed to driving. Configure a Transit cargo van or passenger wagon with the combination of box length and height for the cargo volume/payload or passenger capacity you need. The all-new 2015 Ford Transit is engineered to ultra-stringent Ford commercial truck standards for durability and built to exceed what you've come to expect from the leader in full-size vans.

The 2017 Ford Transit Connect gets widely considered as one of a kind because it was designed to cope both with induvidual and commercial neees. Business-focused Ford Transit Connect model features a van with two seating and a free space behind driver's seats, which is really great as it provides the interior of van with 128 cubic feet of cargo space.

As to interior solution, the emphasis way made on flexibility hence there's no big deal as Ford Transit Connect 2019 was engineered mostly as a family van. The second-raw seats expectedly don't lean or slide, but folding both to upfront raws is what obviously differs them from other minivans. It's also worth noting making space free remains paramount.

Are you need for a great deal on a certicified Ford Transit Connect 2017 for sale? The you came where you had to. Trans-West Trucks is a company that is specialized at buying and selling Ford pickup trucks and vans, so our website will be much of help while choosing a required Ford Transit Connect xlt truck. Have a closer look at our listings to find the most profitable deals. 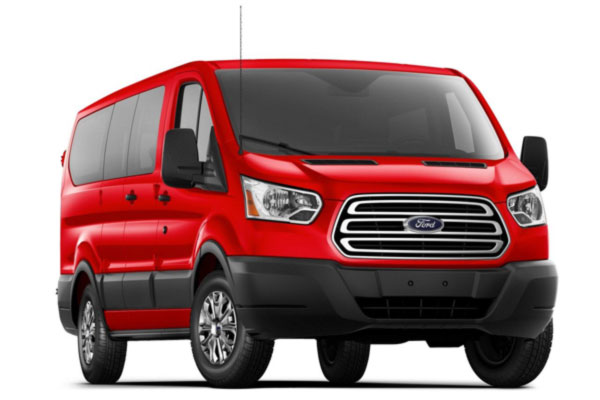 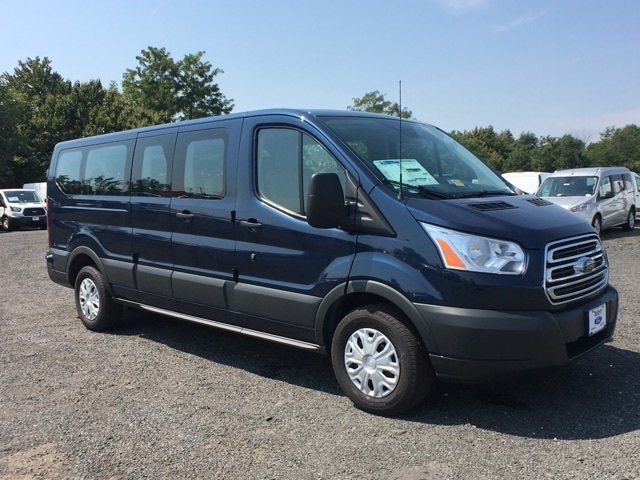 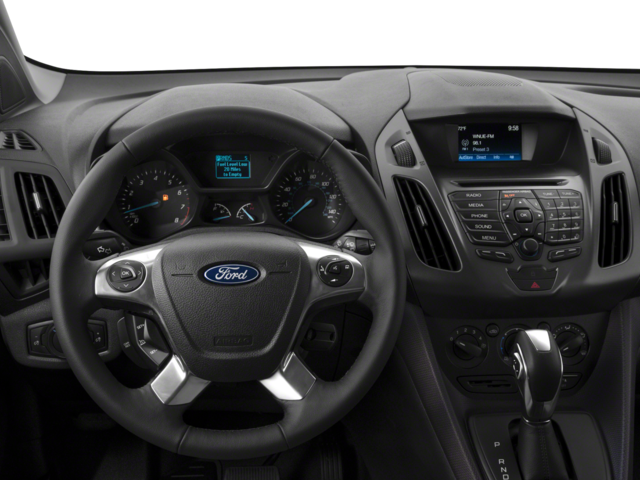 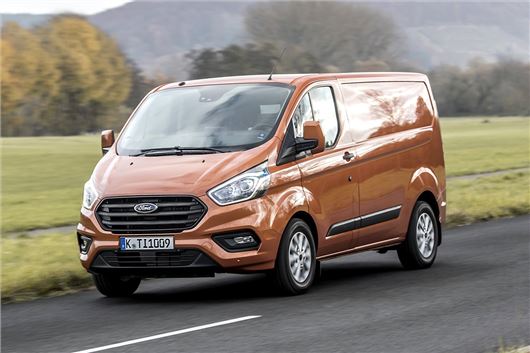